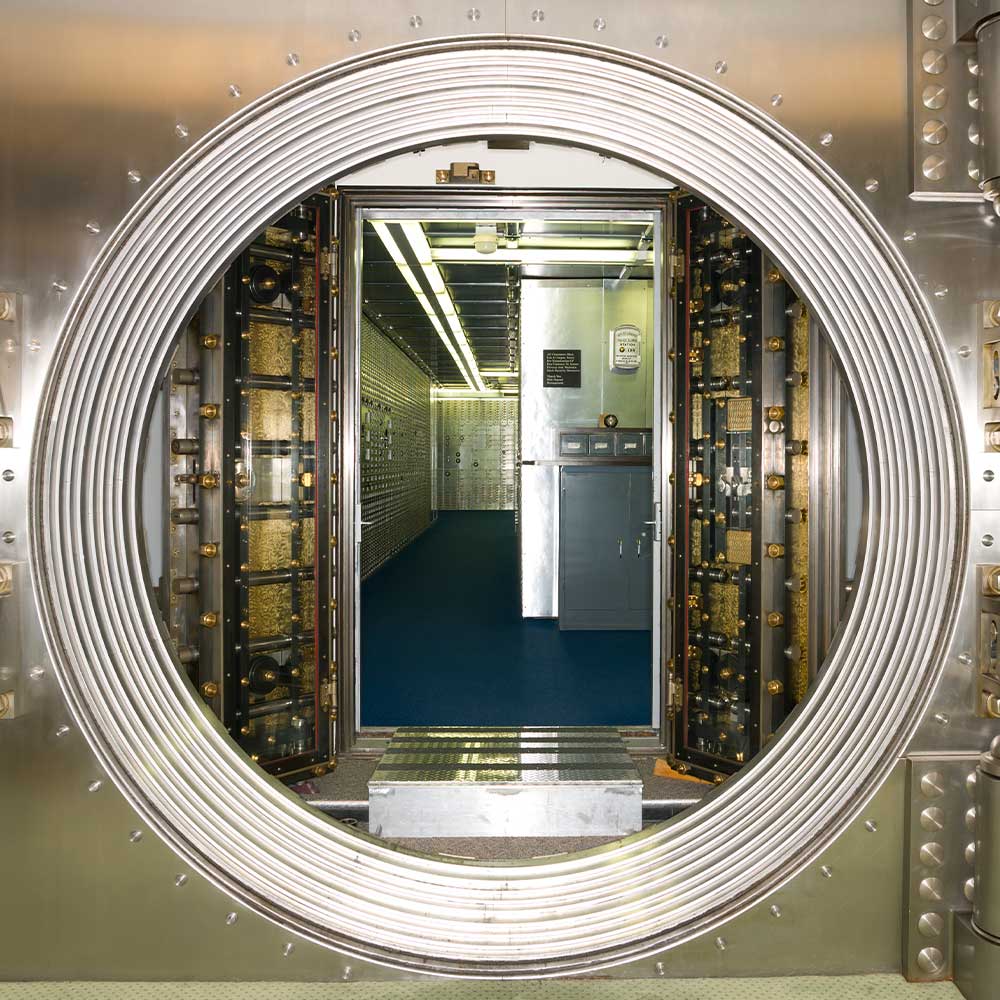 Huge gains in digital asset values are helping crypto firms to poach previously out-of-reach executives from some of the biggest companies in mainstream finance.

Crypto exchange FTX this month hired Brett Harrison as president of its US business. He was formerly a senior technology executive at Wall Street firm Citadel Securities and spent most of his career developing the algorithmic trading system for market maker Jane Street.

The pace of finance talent moving into crypto jobs has picked up sharply, according to recruiters and industry insiders, alongside the surge in activity in digital assets. The migration echoes a string of job moves by traders and bankers during the crypto boom that came to an end after 2017.

“There’s been a tectonic change in the last few months” in the hiring dynamic, said Edouard Hindi, partner at crypto hedge fund TYR Capital, which now receives a couple of unsolicited emails a week from strong candidates from a traditional finance background.

Hindi said some large crypto firms pay senior hires with a combination of equity and smaller cash packages, while some firms also offer additional remuneration in cryptocurrencies or tokens.

Some see recent personnel changes as evidence that the digital asset sector is maturing. But many financial institutions still urge caution on cryptocurrencies and veteran career advisers say the switch to crypto remains risky.

Mark Freebairn, who heads the CFO practice at executive search firm Odgers Berndtson, said investors in crypto firms “take an enormous amount of confidence” from key hires who bring an established record in the finance industry.

“If you think about when Yahoo, AOL, Google and others were looking at hiring CFOs, there was a moment when a number of them upgraded,” said Freebairn. However, he said there was no guarantee that crypto would follow the path of dotcom start-ups that became household names.

Coinbase was valued at almost $76bn when it listed in New York last month. Its share price reached a peak of almost $430 before pulling back to just above $237 this week. Still, the crypto exchange was able to lure Faryar Shirzad, a senior Goldman Sachs lobbyist, to be its chief policy officer.

Freebairn said the reputational risk of moving into digital assets was still high for finance professionals. “If someone sneezes in that sector, you’ll spook a lot of people,” he said.

Many in the industry are willing to take the risk, buying into the potential of the technology behind cryptocurrencies and the chance for big paydays. In the UK, the CFO of challenger bank Monzo is set to join cryptocurrency app Luno. Alwyn Jones, whose past includes several years at Barclays, will join Luno CEO Marcus Swanepoel, who left Standard Chartered to found the company in 2013.

He said offering equity in crypto firms was a common way of attracting talent and the past year’s boom in the crypto market means firms now have to offer less equity than before.

“Putting some of your salary in bitcoin isn’t going to be the gold at the end of the rainbow,” said Keith Daly, a fintech recruiter in the US. “For top talent, it is really about getting that equity early on in the company.”

Salaries for cryptocurrency traders and technologists have risen by around 30 to 40 per cent over the past couple of years to bring them level with those offered by proprietary trading firms in traditional assets, said Nicholas Wells, founder of recruiter Newton Chase, which is building a crypto hiring team. “It’s wild out there at the moment” in terms of how crypto is shaking up the hiring market, he said.

The skills in demand include compliance, accounting and analyst positions, alongside banking and trading skill sets that have been brought to bear in crypto circles for several years.

Maria Aldous, a partner and currency markets specialist at financial markets recruitment company Options Group said demand from crypto firms has skyrocketed this year, with some companies even offering to pay her commission in bitcoin.

“I spend 70 per cent of my time actively speaking with candidates who are looking to move into crypto,” London-based Aldous said.