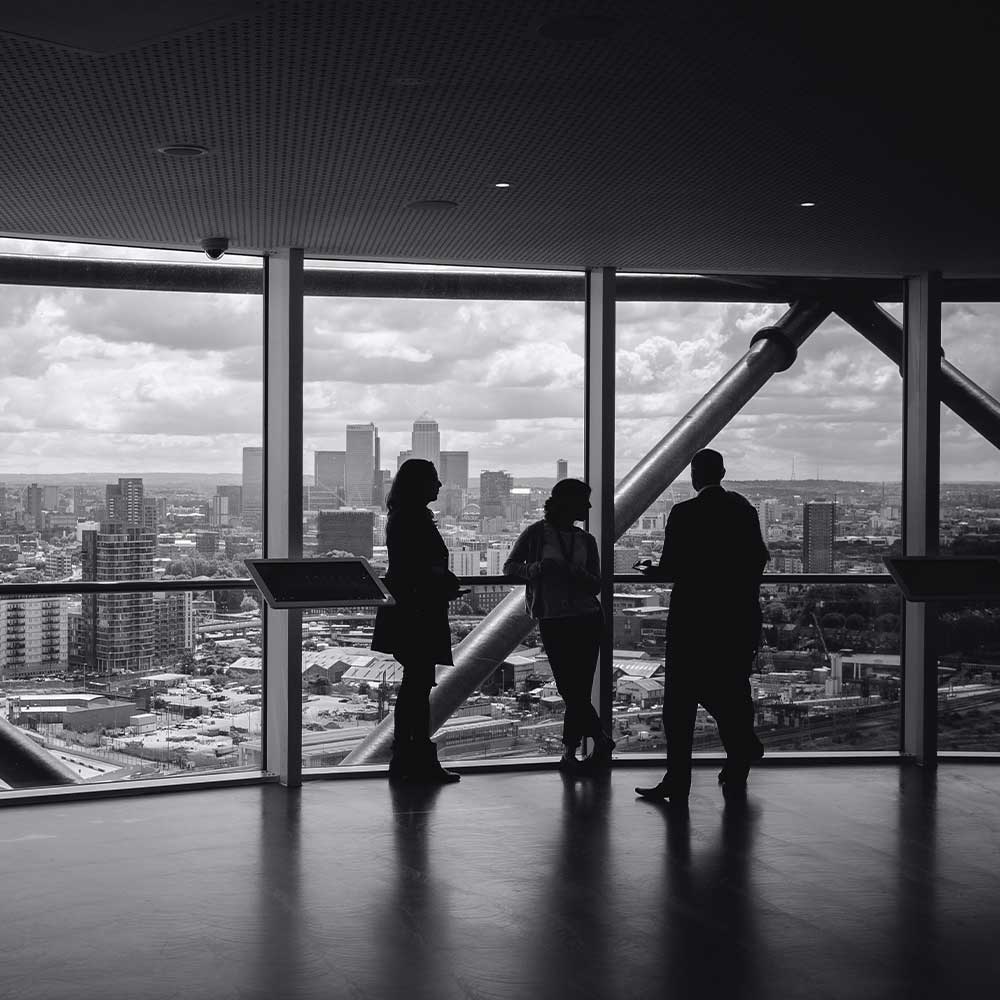 Vlad Matveev has learnt the hard way how volatile cryptocurrency hedge funds can be.

The 50-year-old Muscovite invested $250,000 last year with California-based Cryptolab Capital, which targeted double-digit gains from trading crypto regardless of whether the market rose or fell. But Mr Matveev said his investment fell 98.5 per cent in value when the fund folded in this year’s coronavirus-induced turmoil.

“I don’t really know what happened,” said Mr Matveev, a fund manager-turned-private investor. “They said they had a diversified set of strategies.”

Investors have been drawn to crypto hedge funds by the promise of big returns compared with the paltry or negative yields on offer from cash or bonds. This year, bitcoin has emerged from the big March sell-off as one of the best-performing assets: up 36 per cent for the year, compared with the S&P 500’s 8 per cent fall.

Price discrepancies between the same assets on different exchanges, which have long been arbitraged away in stock and bond markets but still exist in crypto, also offer traders a way to make money. The total value of the crypto market comes to $265bn, according to coinmarketcap.com.

But achieving those returns has often proved a bumpy ride for hedge fund investors. A 39 per cent drop in the price of bitcoin on March 12 caught many funds by surprise, leading to large losses and some fund closures, particularly among those running high levels of risk.

“It’s an understatement to say it’s a bloodbath across the board,” said Edouard Hindi, partner at Mayfair-based hedge fund TYR Capital. TYR is one of the better-performing crypto funds this year, up 11 per cent.

Performance in the crypto hedge fund sector tends to swing more wildly than in other, more mainstream strategies, where the arrival of large institutional investors over the past decade has damped risk-taking. Crypto funds on average lost 26.2 per cent in March, according to hedge fund research group HFR, their second-worst monthly loss in data stretching back to 2015 and much greater than the 8.4 per cent average loss suffered by mainstream hedge funds.

But a 19.5 per cent gain last month has lifted crypto hedge fund returns this year to 13.4 per cent, HFR said — much better than the average 6.7 per cent year-to-date loss across the wider hedge fund industry.

“The speed and depth [of the bitcoin sell-off] wasn’t what we were expecting,” said Dan Morehead, former head of macro trading at Tiger Management and founder of California-based Pantera Capital. Mr Morehead said he worked 20 days straight during those choppy markets, including staying in the office until 2am on March 24.

Pantera, which at $500m in assets is one of the sector’s biggest players, suffered a 33.6 per cent loss in its Digital Asset fund in March, although it has recovered to stand up 32.5 per cent this year.

One big source of volatility was the large amount of leverage taken on by some traders, which amplified already-wild swings in cryptocurrency prices. Some exchanges offer derivative contracts that can be up to 100 times leveraged, and automatically liquidate losing positions beyond a certain point, which can exacerbate falls.

“Some futures exchanges offer almost insane amounts of leverage,” Mr Morehead said. “Bitcoin is such high-octane stuff that putting on any leverage is unnecessary.”

Before its collapse, Cryptolab told investors it was developing new trading strategies to profit in periods of high volatility and was aiming to become “more ‘all-weather’”, according to a letter seen by the Financial Times. The firm did not respond to a request for comment.

London-based Cambrial Capital also shut its crypto-focused fund of funds after the March sell-off, although it said this was because of the outlook for fundraising, and planned to focus instead on advisory work.

The treacherous market has not put off some of the hedge fund industry’s biggest players. Paul Tudor Jones, founder of Tudor Investment Corporation, recently said his funds would be able to trade bitcoin futures, while Renaissance Technologies’ flagship Medallion fund has also been eyeing crypto.

Bulls looking for a recovery believe their argument has been strengthened by central banks’ efforts to combat the economic damage from coronavirus with big cuts in interest rates and extensive bond-buying programmes.

A much-heralded halving of the rate at which new bitcoins are produced has also driven interest, including some “wild predictions” about the price, said Manuel E De Luque Muntaner, head of investment firm Block Asset Management.

However, risks remain, not least the lack of a central authority to offer support in times of crisis.

“There’s no government or central bank to come in and save the . . . market,” said TYR’s Mr Hindi. “In crypto, we have to lick our own wounds.”