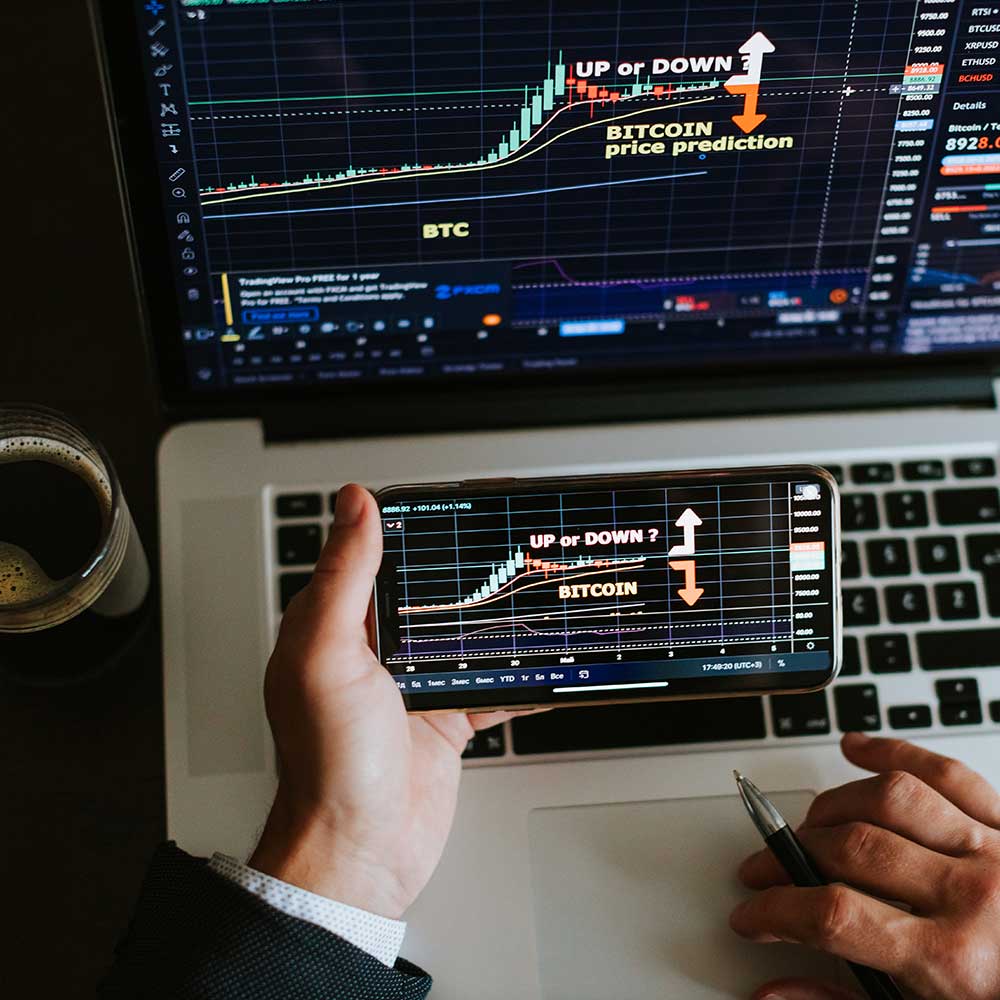 Cryptocurrency hedge fund TYR Capital is tapping into growing investor appetite for digital assets with the launch of a new long-only fund next year, after its main multi-strategy vehicle increased assets and scored double-digit returns this year.

Its main multi-strategy fund, TYR Capital Arbitrage, is now on track for a 25 per cent gain this year, with a Sharpe ratio above 3.5 since inception for its investors.

Launched in 2019, the strategy – which aims to generate alpha through a diversified set of arbitrage and relative value strategies – has quadrupled its AUM in 2021 thanks to surging investor demand, TYR Capital said on Monday.

TYR Capital’s chief investment officer Ed Hindi pointed to a “significant shift in gear” in digital assets this year, with a cryptocurrencies now on a “clear trajectory that institutions can no longer ignore.”

The London-based firm is preparing to roll out a second fund, TYR Capital Venture, in January next year to capitalise on booming allocator appetite. The new strategy is an actively-managed long-only fund targeting the longer-term returns of a portfolio of cryptocurrencies and early-stage projects.

“Governments and corporates such as Tesla are switching fiat holdings for cryptocurrencies. Not only this, but we might also begin to see more countries follow El Salvador’s lead in recognising bitcoin as a legal tender,” Ed Hindi said.

“Talk of the Russian central bank potentially diversifying away from USD assets into crypto might also prompt a much larger push by others to at least consider this as an option.”

He added: “Blockchain businesses have also received a record USD17 billion worth of venture capital this year – and we don’t think it’s going to slow down any time soon. TYR Capital’s second fund, TYR Capital Venture, will be working closely with early-stage blockchain and crypto project advisors to put early-stage capital into blockchain businesses, as well as taking long positions on the top cryptocurrencies.”