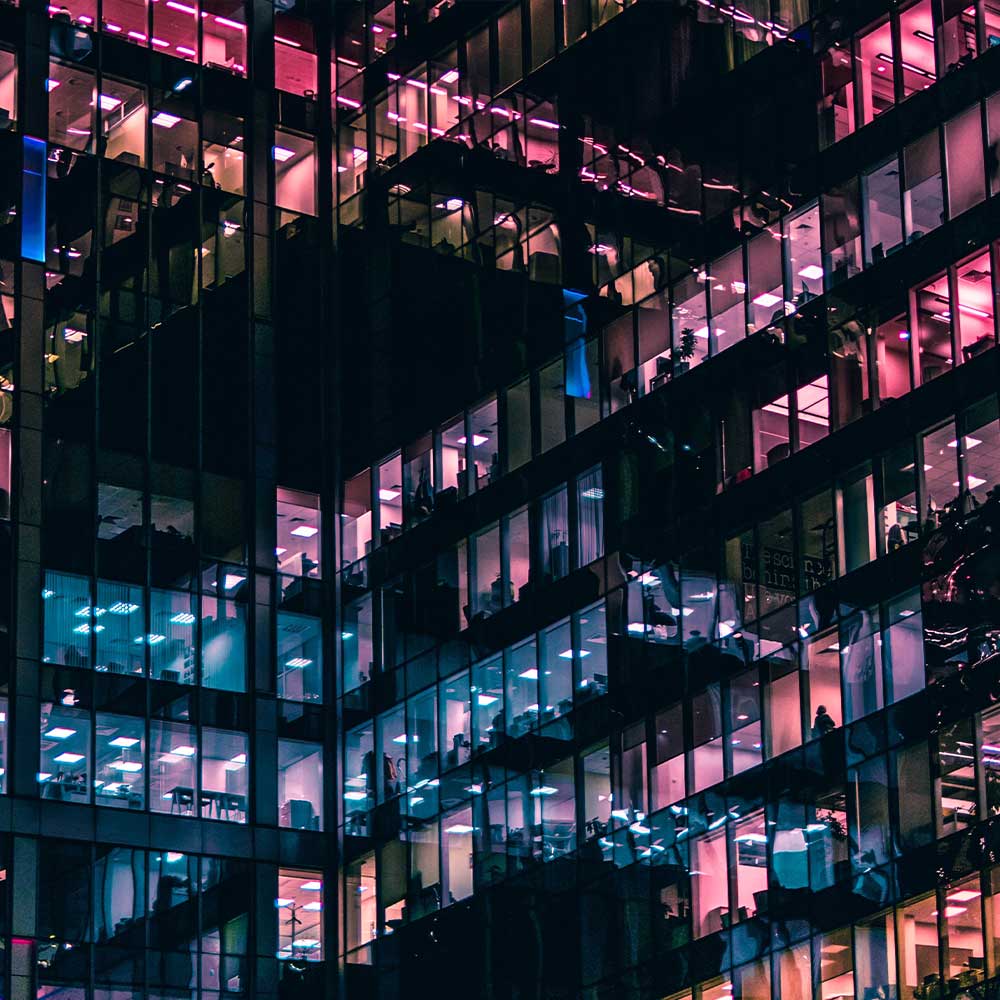 Strategists at JPMorgan Chase caused quite the stir in January when they informed clients that the approval of a Bitcoin (BTC) exchange-traded fund, or ETF, would be a short-term headwind for the digital asset. A United Kingdom-based cryptocurrency hedge fund manager is attempting to pour

cold water on those claims, asserting that JPMorgan’s analysis isn’t based on quantitative analysis or in-depth research.

The crux of JPMorgan’s argument is that a new institutional-grade ETF would introduce competition for Grayscale Bitcoin Trust, or GBTC, which has amassed over $22 billion in assets under management. The bank’s strategists say that the new ETF could lead to a cascade of GBTC outflows and cut into the premium.

GBTC boasts a large premium over Bitcoin largely because of its dominant position in the market. Institutional investors that want exposure to the digital asset without having to buy it outright have few options outside of GBTC.

TYR Capital Arbitrage SP has completed a detailed refutation to JPMorgan’s claims. The fund manager told Cointelegraph: “We disagree with the JPM assessment” on grounds that there is no evidence suggesting that a decrease in the GBTC premium will lead to negative short-term returns for BTC.

“Instead we found evidence of the opposite, namely a decrease in the GBTC Premium tends to be followed by short term gains in Bitcoin,” TYR Capital says in its yet-to-be-released report.

Nick Metzidakis, TYR Capital’s research lead, told Cointelegraph that his analysis of GBTC’s premium history over the past five years suggests that a “decrease in the premium has a positive impact on Bitcoin.”

As for Grayscale Bitcoin Trust, Metzidakis said that increased competition may affect its market share but that its assets under management will likely continue to rise as more investors allocate to Bitcoin.

Despite rumblings to the contrary, Metzidakis doesn’t believe the United States Securities and Exchange Commission will greenlight a Bitcoin ETF this year. That being said, the growth of crypto as an asset class “may encourage regulators to fast track their acceptance of a Bitcoin ETF as they are motivated to provide a safe and controlled point of access” to the new asset class.

He continued: “Institutional adoption of Bitcoin can only be positive for the price of Bitcoin in the long run yet it may increase its correlation to other asset classes. That would especially be the case in times of crisis.”