Featured in Reuters
As a developed nation, you know your currency’s in a spot of bother when investors start to hedge with bitcoin.

After Britain’s brief Prime Minister Liz Truss unleashed her mini-budget on Sept. 23, filling financial markets with dread, a section of investors stampeded away from the pound and towards the cryptocurrency .

Featured in the Evening Standard.
The scale of the turmoil in the City’s foreign exchange market caused by the September mini-Budget was laid bare today after new data found sterling’s volatility sparked a ten-fold increase in the volume of pound to Bitcoin traffic on spot exchanges.

Featured in CityAM
Bitcoin remains a valuable addition to a traditional asset portfolio, according to research by a leading investment manager. 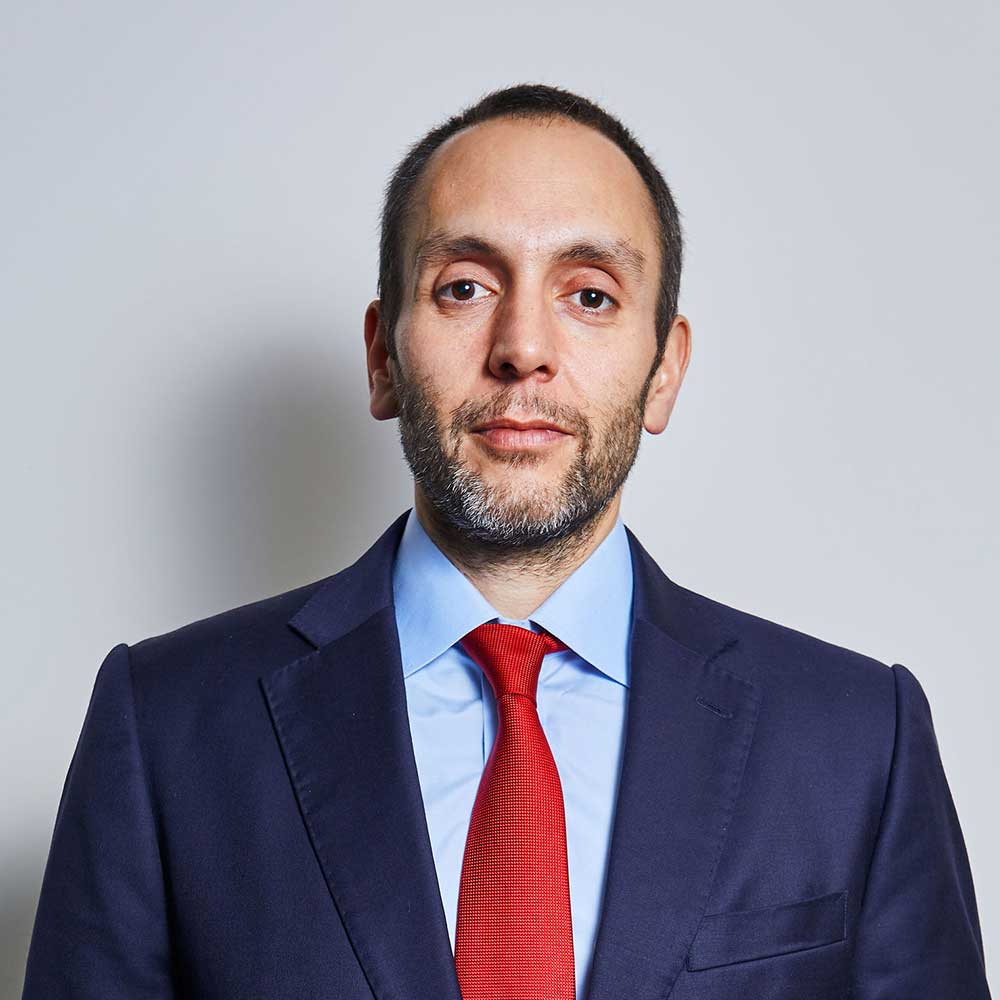 Featured in AlphaWeek
As the crypto market burned, igniting mass hysteria and a widespread sell-off, many commentators were quick to sound the death-knell of crypto. As the Spectator puts it, ‘Crypto is Dead’. 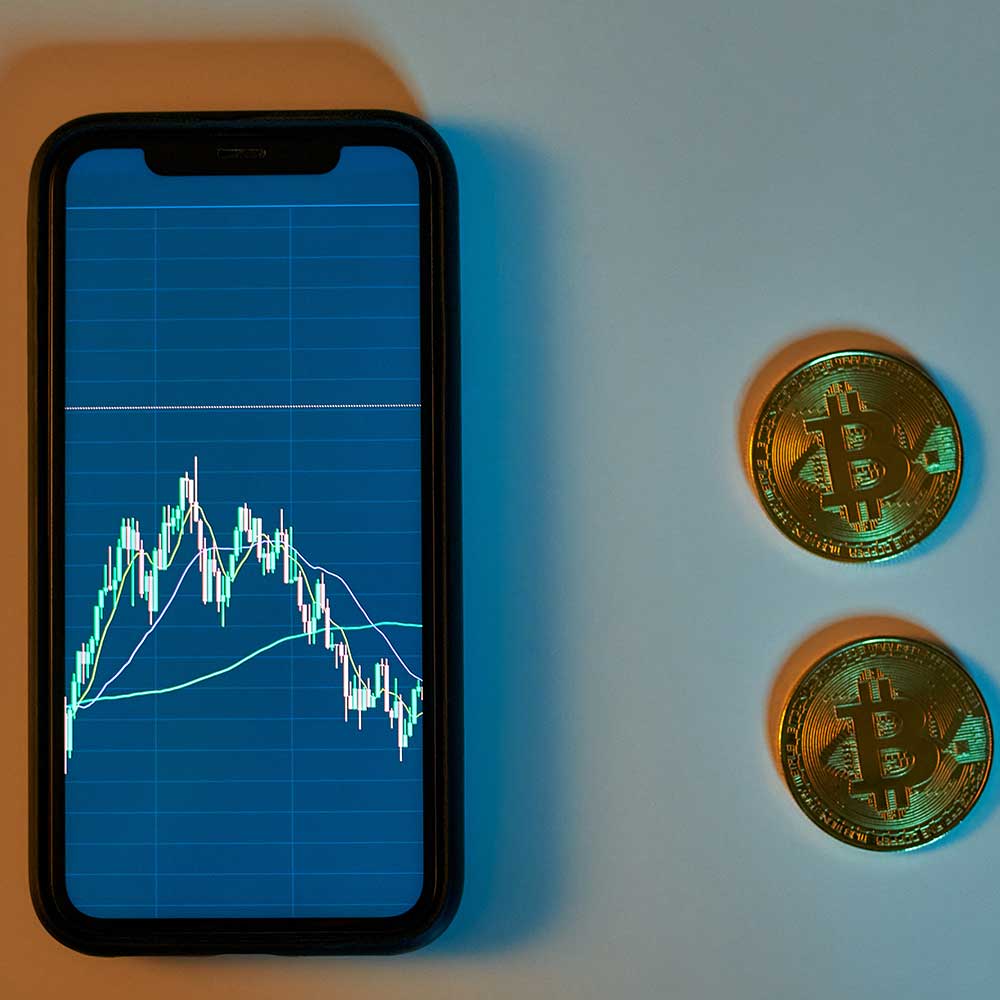 Featured in Bloomberg
Bitcoin declined after reaching the highest levels since mid-June on Saturday amid optimism that the market may have recovered from its worst levels.

The largest cryptocurrency dropped as much as 3.6% to $22,958 on Monday after breaking above $24,000 over the weekend, its highest since mid-June. Its 27% gain in July made for the best month since October. 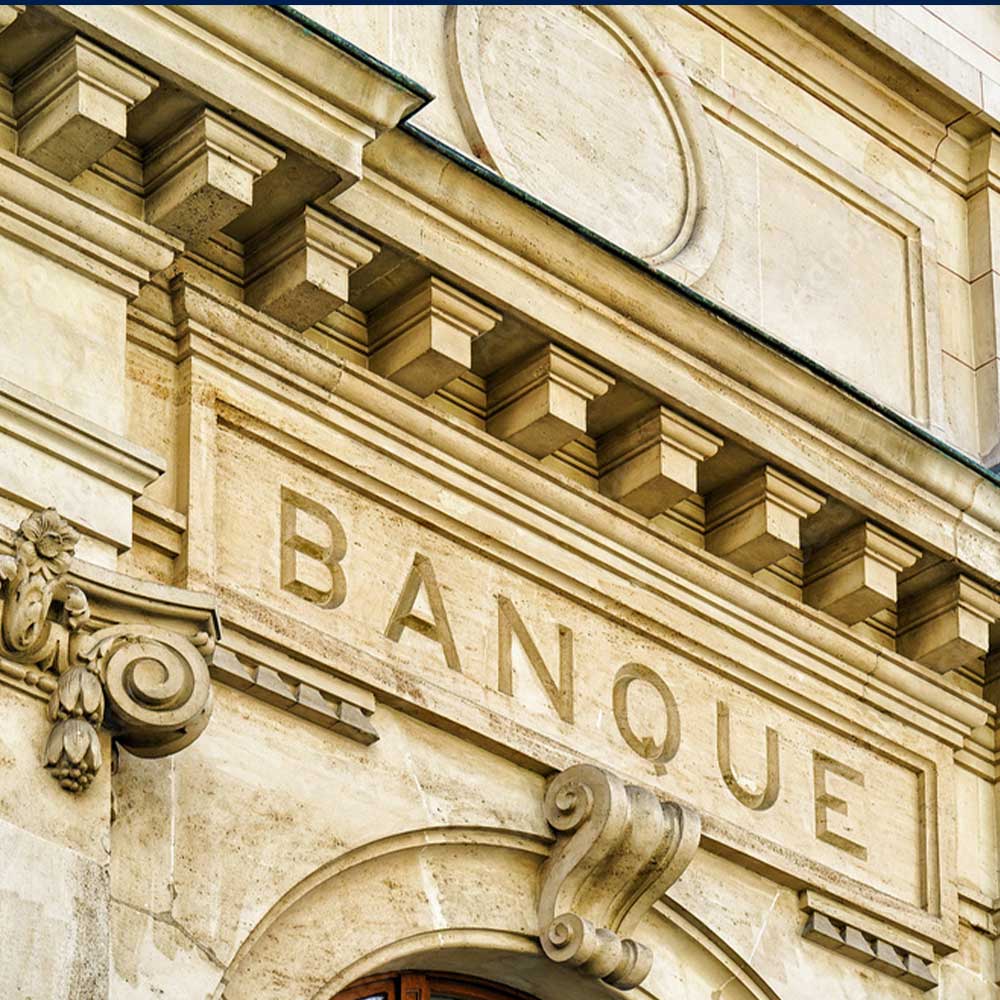 Featured in Funds Europe
Switzerland, home to a banking and finance system that is traditionally best known for holding old money and guarding client confidentiality, has taken several giant steps in recent years to open its financial markets to the cryptocurrency and digital securities industry. 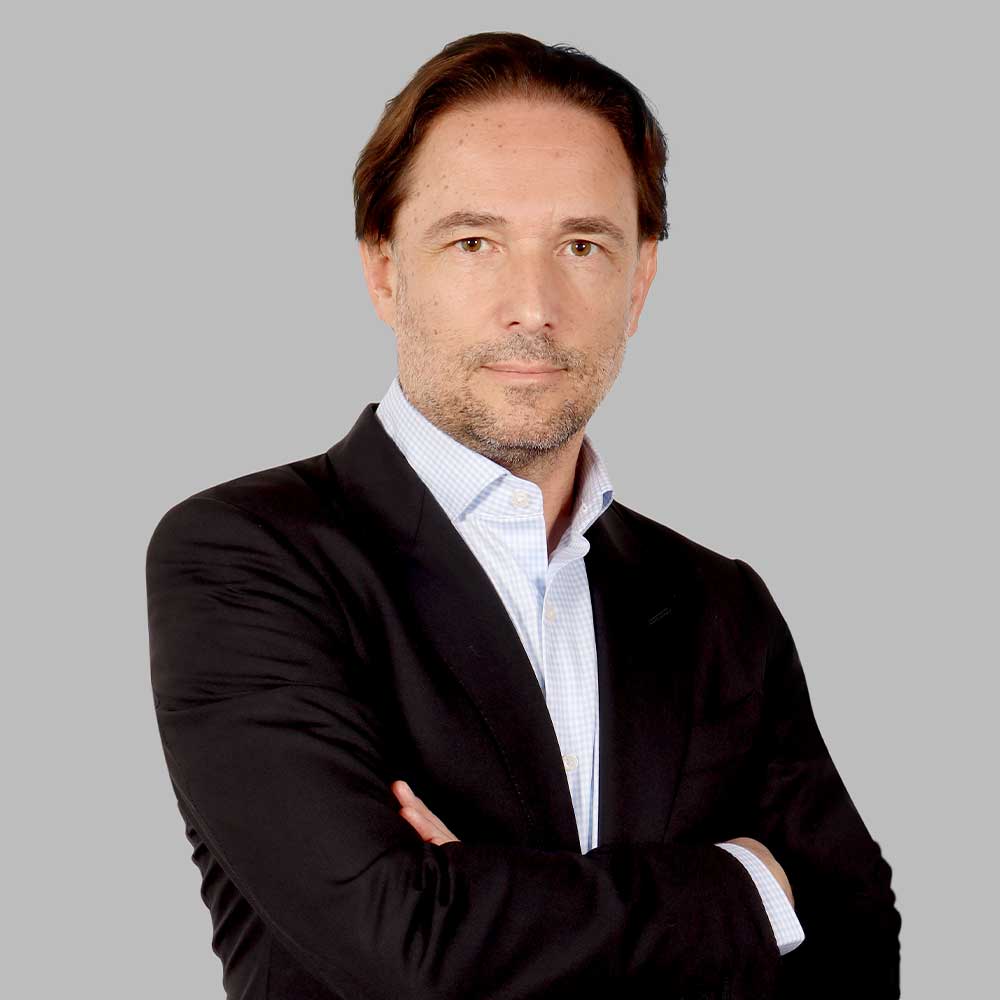 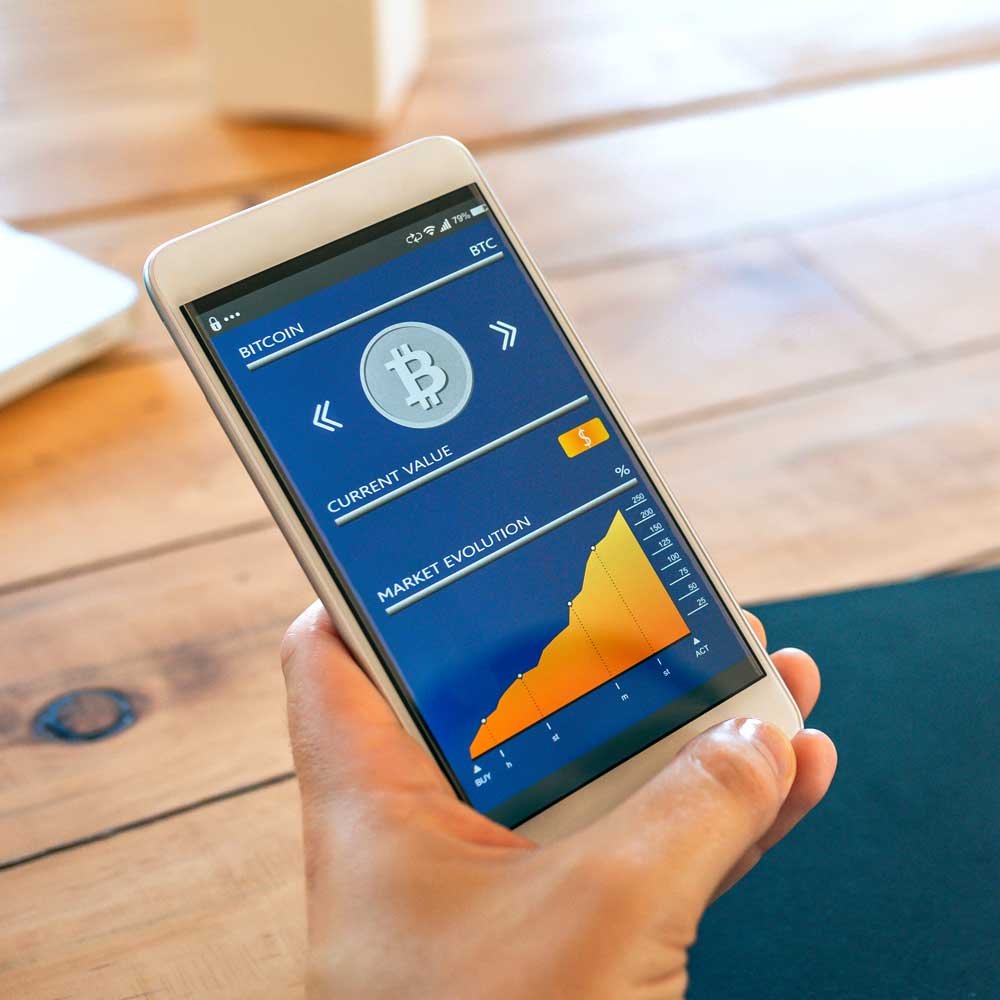 Featured in The Economic Times
Bitcoin surged on Wednesday after President Joe Biden signed an executive order that requires U.S. government agencies to assess benefits and risks of creating a central bank digital dollar and other cryptocurrency issues.

Crypto all-time high data: What do the figures tell us? 

Featured in currency.com
The year of crypto, as 2021 was called, produced a litany of record-breaking figures for bitcoin (BTC) and the wider altcoin market. Trading figures surpassed expectations, decentralised finance (DeFi) came to the fore, Tether became ground-zero for the regulation debate and major scams like Squid Game Token garnered mainstream coverage. 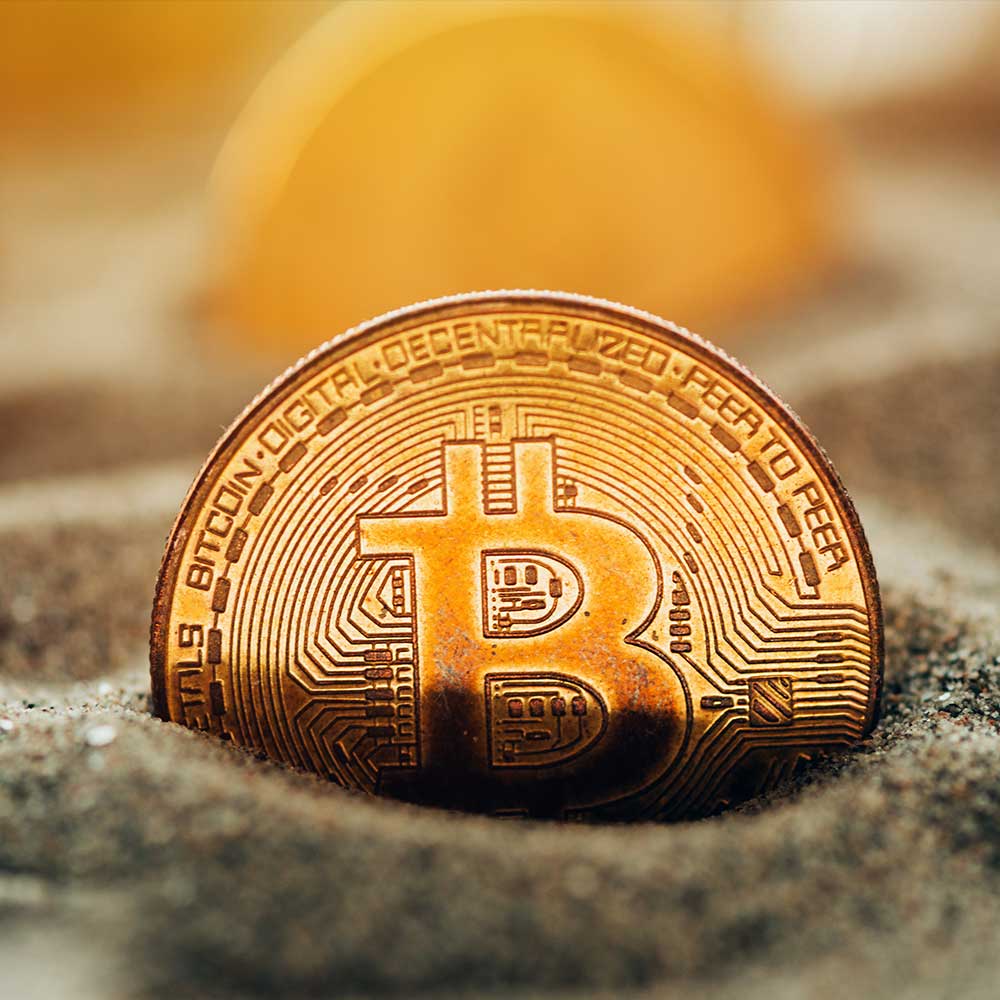