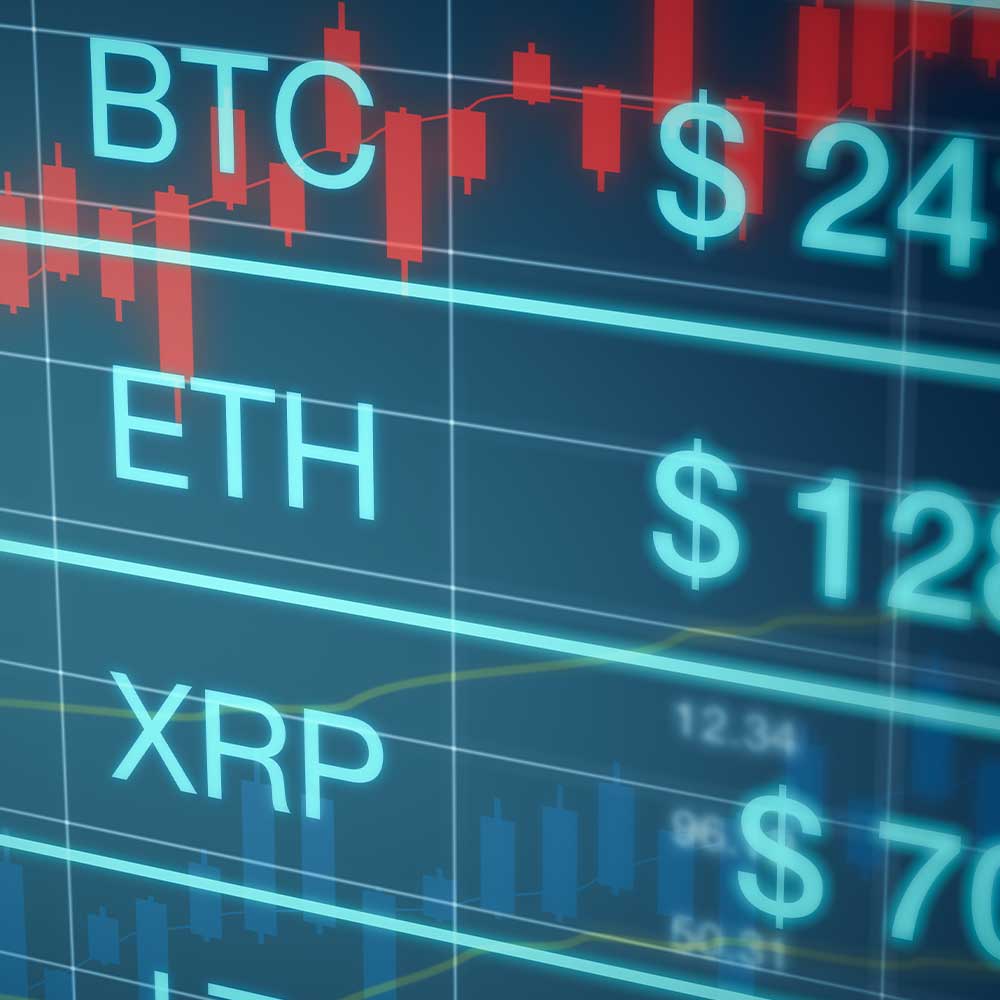 Bitcoin has mirrored the sharp fluctuations in traditional markets this year, highlighting the tightening link between cryptocurrencies and mainstream financial assets as more professional traders enter the digital finance arena.

The world’s biggest cryptocurrency is increasingly tracking the movements of assets that exert influence across other global markets. Correlations with US tech stocks, crude oil and government bonds have all risen significantly over the past two years, Goldman Sachs research shows.

Bitcoin has often moved in near lock-step with Nasdaq 100 futures — derivatives that are considered a proxy for sentiment towards America’s tech giants — as markets have wobbled in the opening weeks of 2022. While the price moves in bitcoin tend to be much sharper than those of many traditional financial assets, the linkages between the two asset classes are capturing the attention of analysts and investors. “Prior to the pandemic, bitcoin and other digital assets showed low correlations to traditional financial market variables — in effect, crypto behaved as an entirely different ecosystem,” said Zach Pandl, co-head of foreign exchange strategy at Goldman Sachs. “But over the last two years, as bitcoin has seen wider mainstream adoption, its correlation with macro assets has picked up.”

Fundstrat, a boutique research house that produces reports on both crypto and traditional markets, told clients earlier this week that “cryptoassets continue to exhibit a strong correlation with equities”. The Nasdaq 100 index of the biggest companies listed on Wall Street’s tech-focused Nasdaq Composite has tumbled about 11 per cent so far this year, while bitcoin is off 18 per cent. Meanwhile, a basket of unprofitable tech stocks, which like bitcoin are considered to be speculative investments, has fallen 23 per cent. A growing number of hedge funds now bet on cryptocurrencies, while Wall Street banks are offering their clients services like digital asset lending and custody, and high-frequency trading firms are increasingly active in the space. At the same time, big digital asset specialists like Galaxy Digital and Genesis Trading are playing a much larger role in a market that was once dominated by retail traders. The entrance of large financial participants into the market is one of the key reasons why bitcoin is now acting more like a traditional risky asset, analysts and traders say. Bitcoin’s emerging behaviour as an asset that investors buy when investors are taking an optimistic view of the economy or sell when they are nervous is also supported by research from Nick Metzidakis, head of quantitative research at digital asset specialist Tyr Capital. “Over the last five years, bitcoin has . . . been positively correlated to the Nasdaq, effectively behaving like a ‘risk-on’ asset,” Metzidakis said. “That relationship has been stronger since the beginning of 2020 and suggests . . . Bitcoin is seen as a ‘risk-on’ or ‘technology play’.” Metzidakis also found that the US jobs report, considered to be one of the most important pieces of economic data that is released each month, also affects the price of bitcoin as it does many other actively-traded assets.